I have been pondering this over the weekend and I decided to share how it feels to feel safe financially.

Now I am not young enough to delude myself that an extravagant event could still throw us into a loop, however, barring nothing that tragic happens, and everyday living continues; I think that where we are right now is pretty awesome.

For 9 months now, we have been revolving debt free and it has taken on a new journey of opportunities that were not available to us before when we were living paycheck to paycheck.

First, no more debt snowball. As much as it was keeping us going and giving us a goal, it was nice to finally not have anything to throw money at that would never be heard of again. Or what I used to refer to as the void. 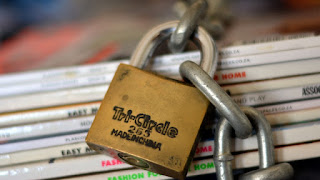 Then, the overage of money was quite fun, but we decided to throw as much as we could into a savings account deciding that leaving it in the account without a designation would just lead us back down the path of destruction and overspending again.

After a few months, it was interesting to see the options that were available to us as to where to leave that money (something we have barely scratched the surface of just yet).

Then to have 6 months’ worth of emergency money was super nice to know was available.
When renegotiating our mortgage, the broker tried to tell us that getting a new mortgage elsewhere would require a 20% down because we have an old house and would not qualify for the 5% usually required to re-write. While this might have been a real problem in the past, we were probably about $5000 away from that total representing not a real problem now. That freedom was an eye opener.

We paid off our insurances in one lump sum because we could, which was something else that saved us money. 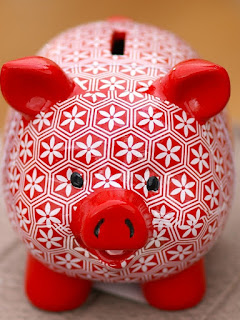 Seems that the more money we have, the more opportunities to save appear to us.

As we begin our mortgage payoff journey, we realize that this as well will probably offer us another level of opportunity and freedom of which we have never experienced before.

And that makes it just a little nicer to wake up Monday mornings, ready to face a new week, because we are just that much closer to being a little easier on the wallet every day and every paycheck that comes.

Now If I could only get my cell phone bills for 4 phones under $200 a month, my journey would be complete.

Are you on a debt freedom journey? Have you completed yours?
What is the thing that gets you going in a good way of being on this journey or having completed this journey?